Filmed in the Flinders

Peter Weir’s iconic Australian war drama, starring Mel Gibson and Mark Lee, was filmed in many different regional South Australian locations; including Port Lincoln, Coffin Bay, and Lake Torrens. However, the home of titular character Archy Hamilton was right around the corner from Rawnsley Park at Beltana Station. Beltana Station has been a popular filming site for other classic Australian movies, such as Tracks, Thousand Skies, Stealth and Rabbit Proof Fence.

Some other scenes in Gallipoli were also shot in the nearby township of Quorn, with the iconic Pichi Richi Train tracks making their appearance. 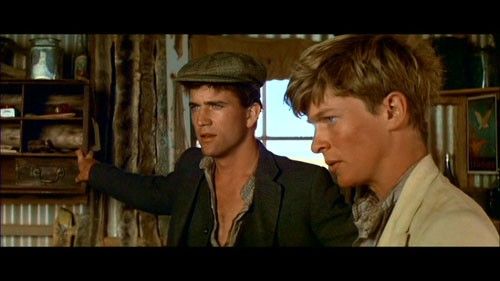 Even with the story being based in WA, the iconic Aussie horror flick has always been filmed in the Flinders Ranges. Wolf Creek 2 producer Helen Leake said the iconic landscape was ideal for shooting the film because of its distance from civilisation and no other location was considered.

“It’s God’s place on Earth,” Ms Leake said. “It is a beautiful part of the world in terms of conveying to audiences and particularly international audiences the sense of expanse and space and all those colours”.

The filming crews based themselves only 20 minutes away from Rawnsley Park, in the small country town of Hawker. With many Hawker locals featured as extras in the films.

The BBC’s latest crime thriller, The Tourist, about an amnesiac man trying to find out why people are trying to kill him, is set in the Australian outback. The filming for the show took place throughout Adelaide and regional South Australia; with Steven Marshall MP, Premier of South Australia, calling it ‘the biggest TV production the area had ever seen’.

The petrol station spotted in the show was purposely built by production crews just down the road from Rawnsley Park Station; with the iconic Flinders Ranges being a prominent feature in the backdrop. 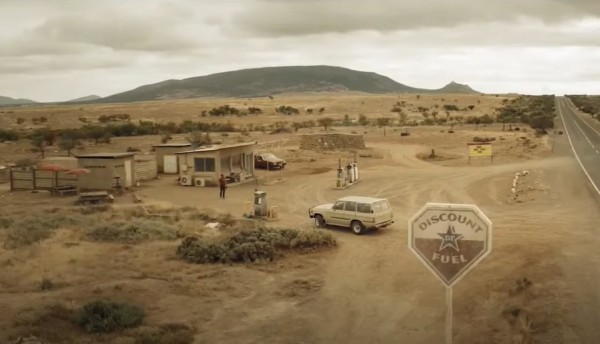 Last year, we had the pleasure of hosting Channel Nine's Travel Guides whilst they filmed their Flinders Ranges and Outback Adventure.

The Guides stayed in our luxurious eco-villas, and took part in many Rawnsley Park experiences, such as: sheep shearing, sheep draughting, helicopter rides, and dinner at our Woolshed Restaurant. Station owner Tony Smith and his dog Vader also made an appearance on the show.

They look like they had a blast, with most of the groups rating their Flinders Ranges adventure 5 out of 5 stars!