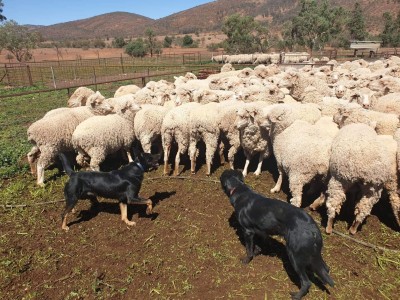 Everyone loves a four-legged, furry friend! Rawnsley Park is home to five dogs, each with a personality of their own. Here's an introduction to each of our buddies.

Vader, our farm dog, is an Australian kelpie. Vader loves to try his best at rounding up our sheep, but would sometimes rather leave his job to go for a swim in the dam instead. You can know if Vader is close by his loud footsteps or by hearing Station owner, Tony’s repetitive shouting of “VADER!”. Vader’s favourite place on Rawnsley Park Station is out in the paddocks or on the back on Tony’s quad bike. 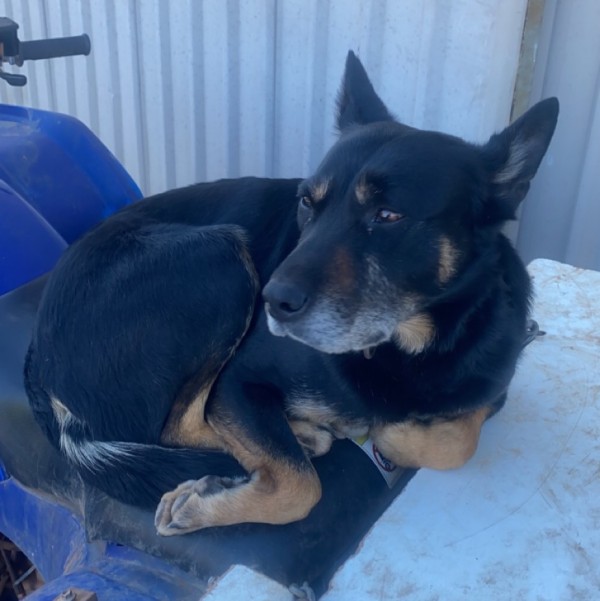 Ollie, our other farm dog, is also an Australian kelpie. Ollie is great at his job and loves to round up sheep. He is a cuddle-bug and is a big fan of head scratches. Ollie recently got introduced to his owner, Phil’s rescued Galah, Loki. The two of them have been happily talking to each other and making lots of noise, much to Phil’s dismay. 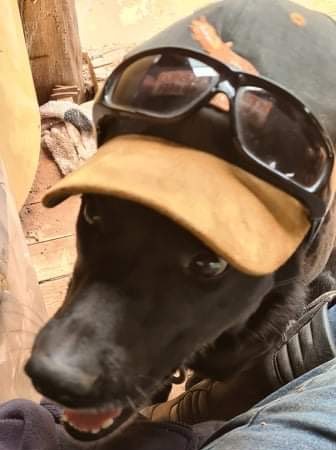 Pablo is a pug x jack russell terrier, and belongs to Rawnsley Park owners Julie and Tony. Pablo came to the station in May 2021 and has made a name for himself ever since. He can be quite mischievous with his favourite activities being: digging up Julie’s garden; pulling on his lead during walks; and chasing after Vader. 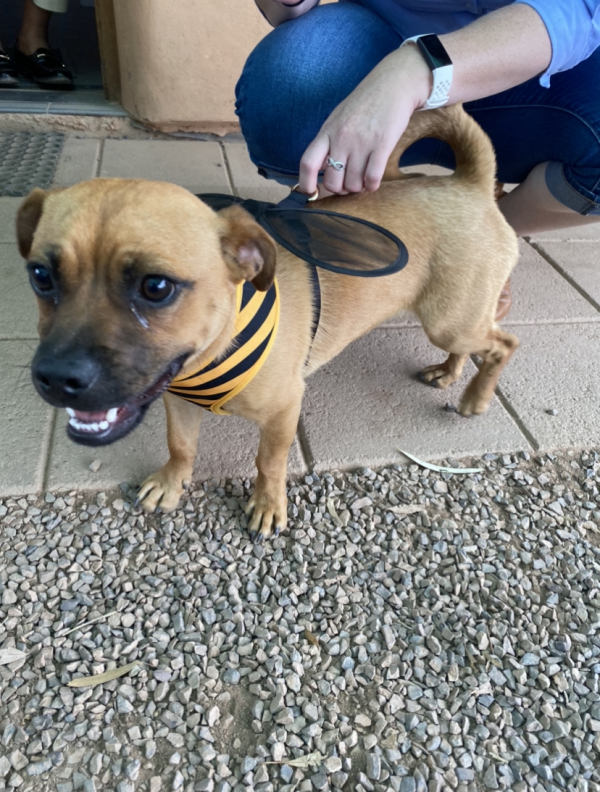 Monty is a jack russell terrier, and makes up the other half Tony and Julie’s duo. Monty is more responsible than Pablo, but is a bit more fussy. Monty has a dislike for the following things: cattle grids, puddles, emus, bushes and Pablo. However, Monty is also very affectionate to Rawnsley Park Staff, and loves a good pat when given the chance. 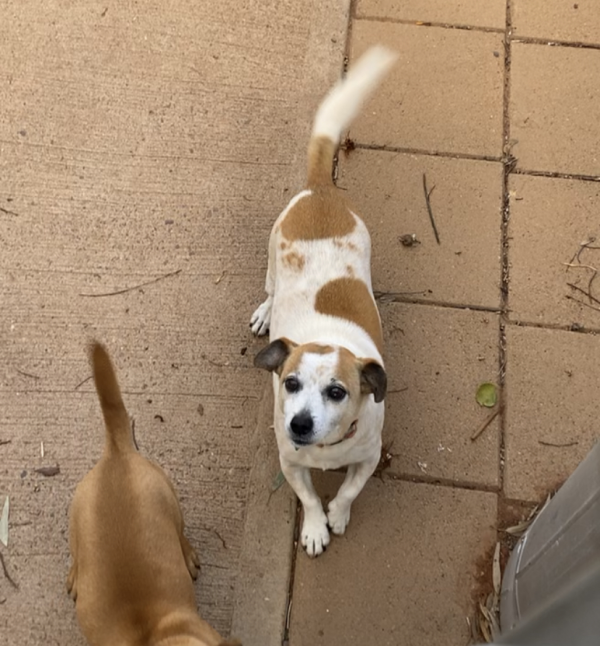 Zuzu is our resident mutt; owned by two of our Rawnsley Park staff, Shaun and Gabrielle. Zuzu is by far the loudest dog on the station, with her barks and howls being heard from reception quite constantly. She is great at greeting guests as they pass her yard to the Allison Saddle walk. Zuzu loves to run around, and has managed to escape her yard on occasion to chase our chooks. Her favourite dish is Rawnsley Park lamb chops.

Unfortunately, Zuzu is moving on from station life; her and her owners are heading to Adelaide in December. We will miss all three of them. 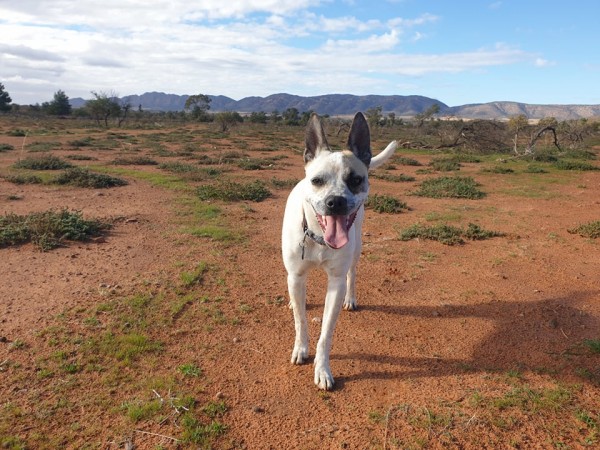 We love to show off our station dogs, but we kindly ask that if you spot them on the station, ask the owner if it's okay before petting them